An American broadcaster walked away with the coveted "Best Presenter" Trophy at the Ninth Annual International Weather Festival in Quebec City.

After reviewing seventy-five weathercasts from some sixty-three countries, a multi-national jury of sixty meteorologists, journalists, and weather presenters chose Steve Swienckowski as the cream of the crop.  The trophy was awarded during a gala finale on Sunday night, April 18th. 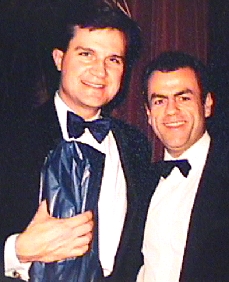 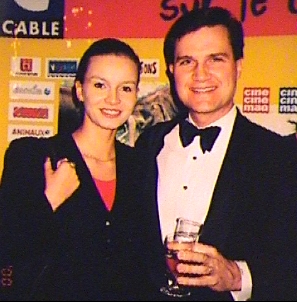 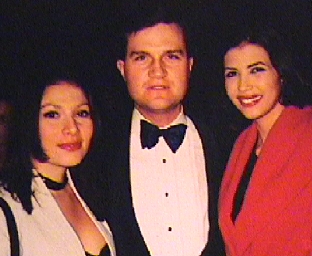 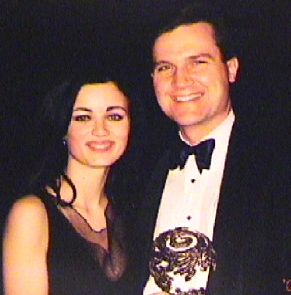 Petra Rosnicka from the Czech Republic.